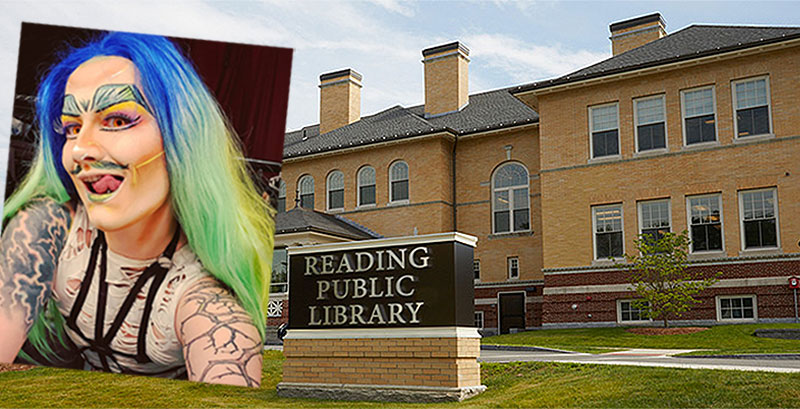 I had the honor of meeting Grace by phone late last week.  She is a young mom who lives in Lincoln, Maine.  She got herself onto the local school board.  The ANGRY parents who are inspired by her spirited leadership have shut down business at the school board level.

The first hint of political storm clouds on the horizon came by way of the courageous example of political soldiering provided by the Gentleman Flyer of the Delta in the neighboring town of Lee early in 2021.

Roger Ek is a school board member in Lee.  His courage is proving to be more infectious than a certain virus we’re all paralyzed by fear over — a flu that doesn’t kill anyone, and that doesn’t have serious co-morbidities. The flu is accompanied by an injection designed to kill people.

Click on the image above to learn what is happening in every school and library across the fruited plane now.  Father hating atheism is doubling and tripling down in support of Klaus Schwab’s not so great reset.  An alphabet soup of “orientations” are out of the closet.  Good ole Christianity is being shoehorned into the full closet of virtues by the sin-addicted murdering tyrants of materialism.

Roger earned the moniker Gentleman Flyer of the Delta for being a Christian helicopter driver for the most decorated attack helo squadron in Vietnam.  Taking on this wickedness for the man who cut his teeth confronting evil by skimming wavetops at warp speed with guns blazing to extract Navy Seals is child’s play.

These “progressives” have no idea what’s coming their way.

They’ve awakened the giant called Grace in the West.  And the Gentleman Flyer of the Delta has her back.

For generations, my family has served the people of Maine in social, economic, and administrative capacities. I am uniquely qualified to serve as the governor of our great state. Click here to learn more about our campaign.